Isle of Women by Piers Anthony 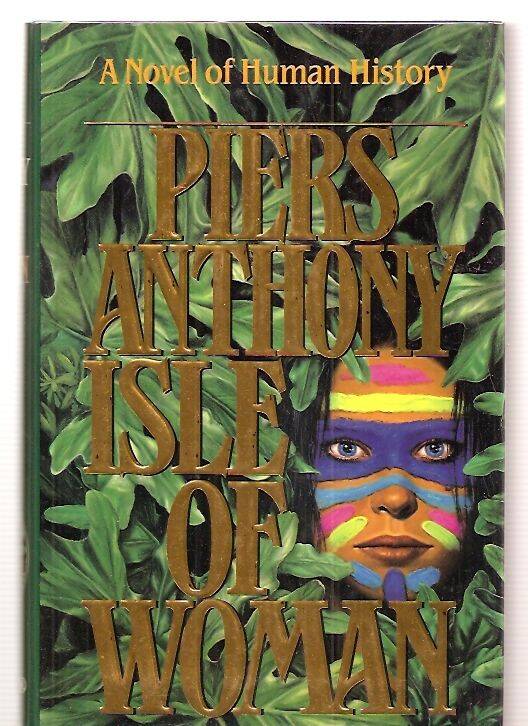 A magnificent saga of passion, heroism, and survival, Piers Anthony's Isle of Woman is a tale like no other ever written. It is nothing less than the story of humanity itself, from its savage origins to its troubled future, told through the lives of one family reborn throughout history.

At once grand in scope and intimate in human detail, Isle of Woman tells the story of a man and a woman born at the dawn of human history, separated by fate, yet united by an unquenchable passion that even time could not conquer: Blaze, the fireworker who raised his kind out of savagery, and Ember, the beautiful green-eyed woman who forever haunted his dreams.