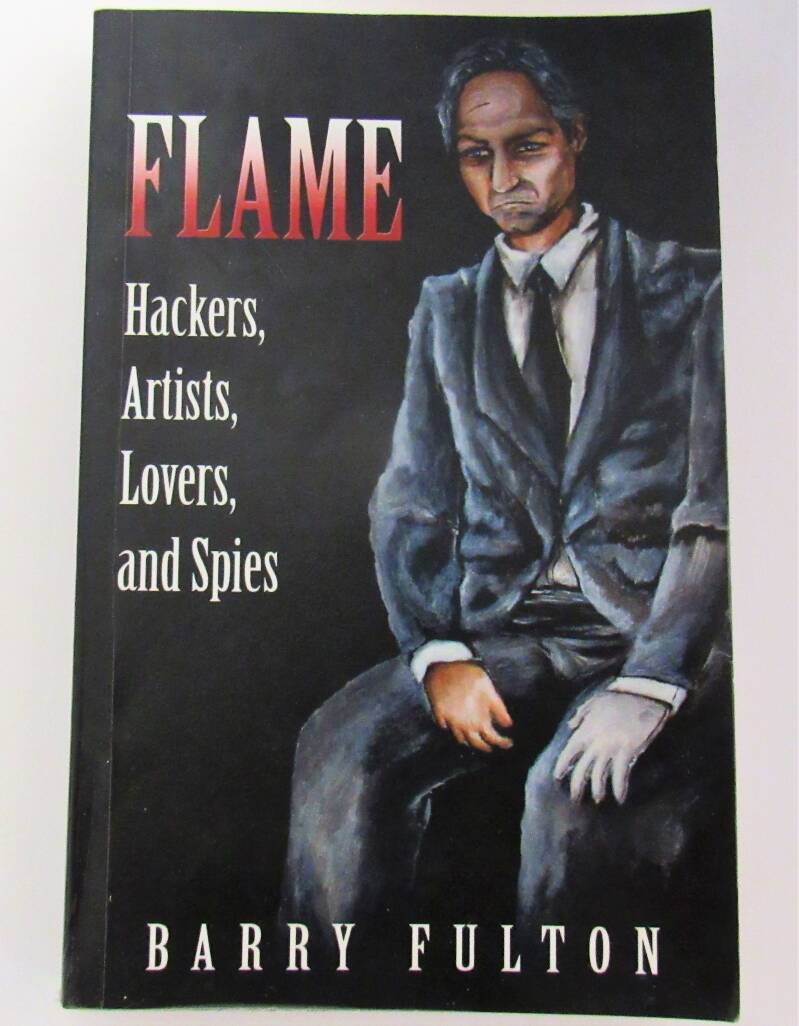 The elegant and reclusive Felicity Phillips arrives early at the Ice House Gallery after being awakened by a threatening phone call. She finds a macabre sculpture whose scarred face and parched white skin heighten her feeling of dread. Visitors are captivated by the realistic appearance of the figure dubbed Boris—until the coroner declares it a corpse. A criminal investigation reveals the body cavity contains six kilos of heroin and a mysterious electronic device. Because Boris resembles a missing Manhattan jeweler, NYC Detective Specialist Jorge Luis Rodriguez arrives to conduct a forensic examination. The device is found to include code to disable a class of computer worms targeted at uranium enrichment facilities in Iran. Federal authorities quietly join the chase. Thomas Sebastian Scott, a computer specialist retired in West Virginia from an über secret government agency, is drawn back to service. Before departing on a clandestine mission to Pakistan, he confesses mixed motives to his former seminary colleague, Father Sean McManus. Scott fantasizes about Sharmien, a Pakistani nurse who attended him after his vehicle rolled down a ravine on the Khyber Pass a decade earlier. A covert meeting in Quetta with Pakistani Colonel Siddiqui goes as planned, but ends badly as Scott narrowly escapes from two terrorists. After traveling to Islamabad, he rescues Russian scientist Dmitri Volkov from an Iranian-financed computer lab at a nearby Hill Station. A white-knuckle drive to the Afghan border is interrupted by a life-threatening medical emergency.Meanwhile, Detective Rodriguez doggedly continues to untangle a web of drug dealers, options traders, artists, and good ol' boys. As the first to discover Boris in the art gallery, Felicity Phillips remains a person of interest. Her secretive past and dazzling red-haired beauty prove to be both a distraction and a clue to solving the crime.