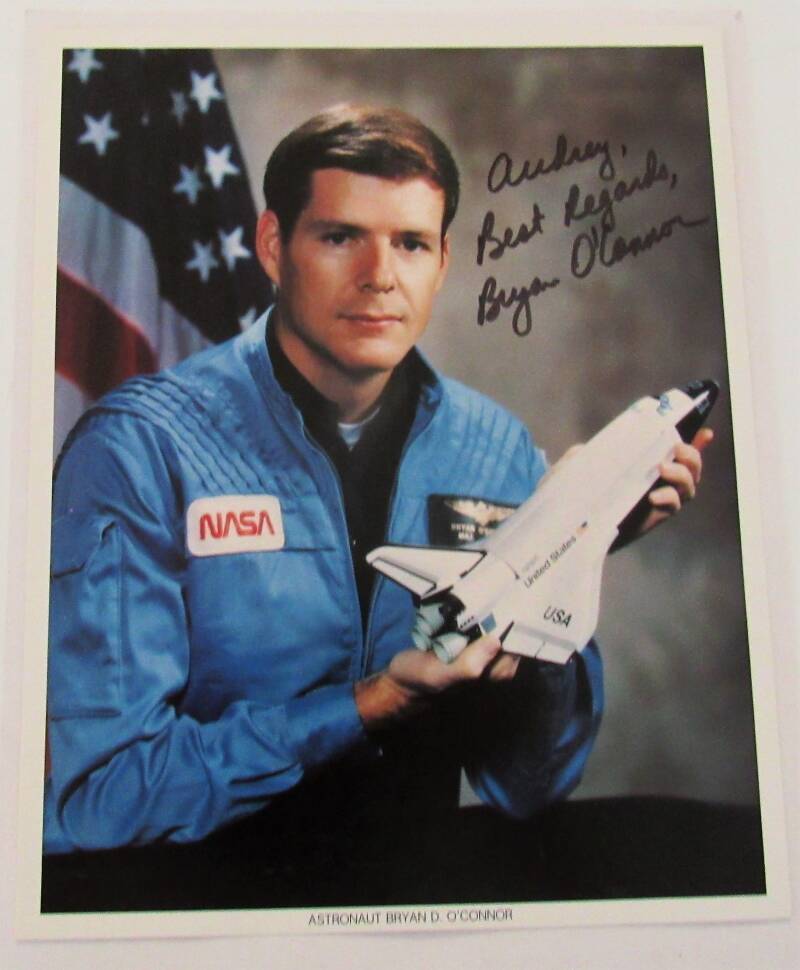 O'Connor was selected as an astronaut in May 1980. He served a variety of functions testing the first Space Shuttles, including simulator test pilot.

He piloted the STS-61: Atlantis mission, and served as Crew Commander on STS-40: Columbia which was the first spaceflight to include 3 woman astronauts.

Later he became Deputy Associate Administrator for Space Flight where he worked to improve shuttle safety. He also served for a time as Director of the Space Shuttle Program. In 2008 he was inducted into the United States Astronaut Hall of Fame and has almost 16 days logged in space.