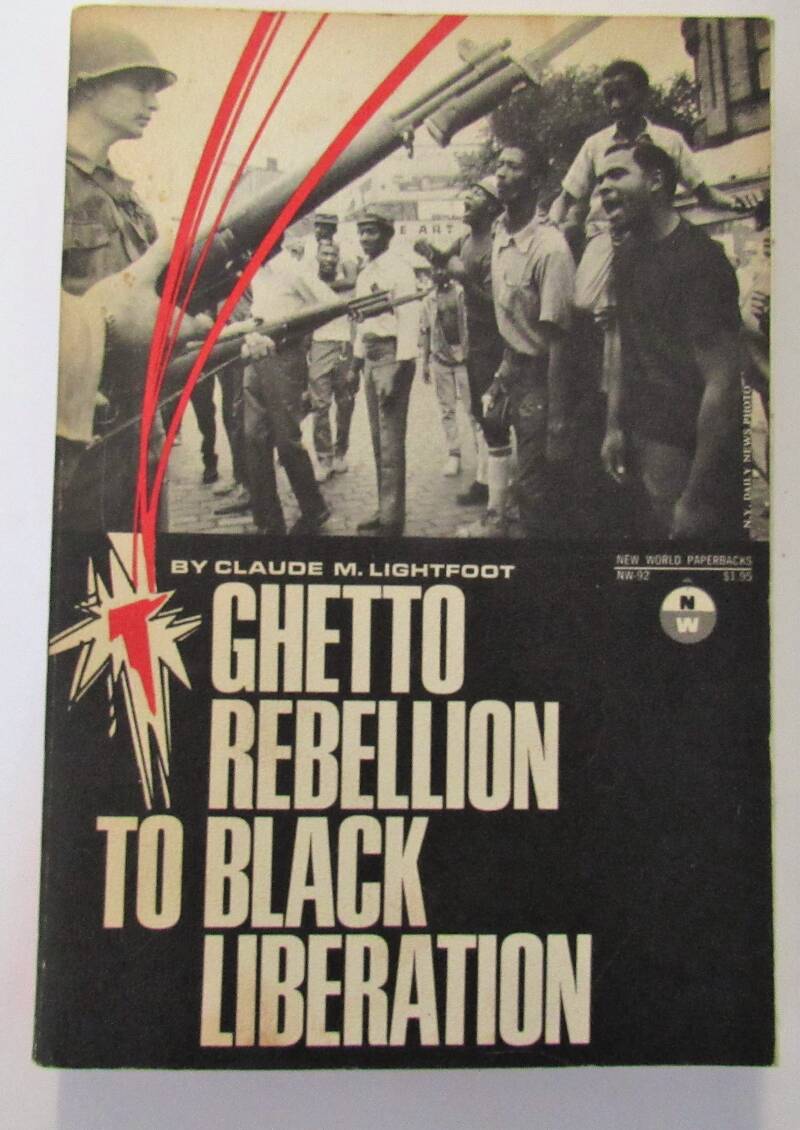 Tells the story of Claude Lightfoot, who was a follower of Marcus Garvey in his ideas about Black Nationalism. In 1930 he became an active spokesman for the Democratic Party in the black community, and was a founder of the first Young Men's Democratic Organization in Chicago. He headed the Chicago-area campaign to free the Scottsboro Boys and Angelo Herndon. Later, he became secretary of the League of Struggle for Negro Rights. As Business agent for the Consolidated Trade Council of Negro Skilled Workers, who were banned from membership in the A.F. of L., he was arrested and beaten by police as a result of numerous picket lines and demonstrations. Under the Smith Act, he was sentenced to five years in jail and a $10,000 fine--later reversed by the Supreme Court.