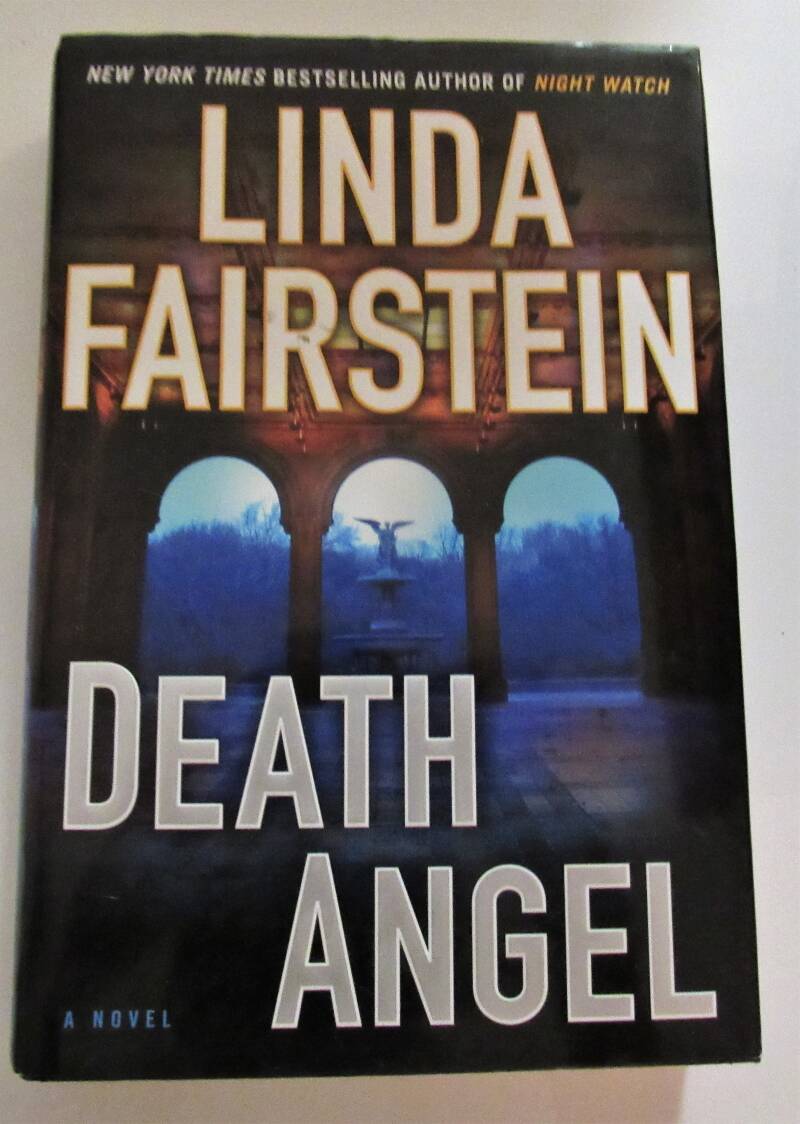 Book 15 in the Alexandra Cooper series. New York City. Central Park. For thousands of residents and tourists who fill it every day, it's an enormous urban sanctuary. For one killer it's the perfect hunting ground.

A young girl has been found dead in the Ramble, a secluded section of the park made up of winding paths, dense woods, and dead ends. Is she the first victim of a psychopath? Or a clue to other missing women in years past whose remains have never been found?

For the answer, Assistant DA Alexandra Cooper and Detective Mike Chapman follow a twisting trail of evidence that takes them deep into the city's dark history — and deeper into the mind of killer whose work has only just begun.