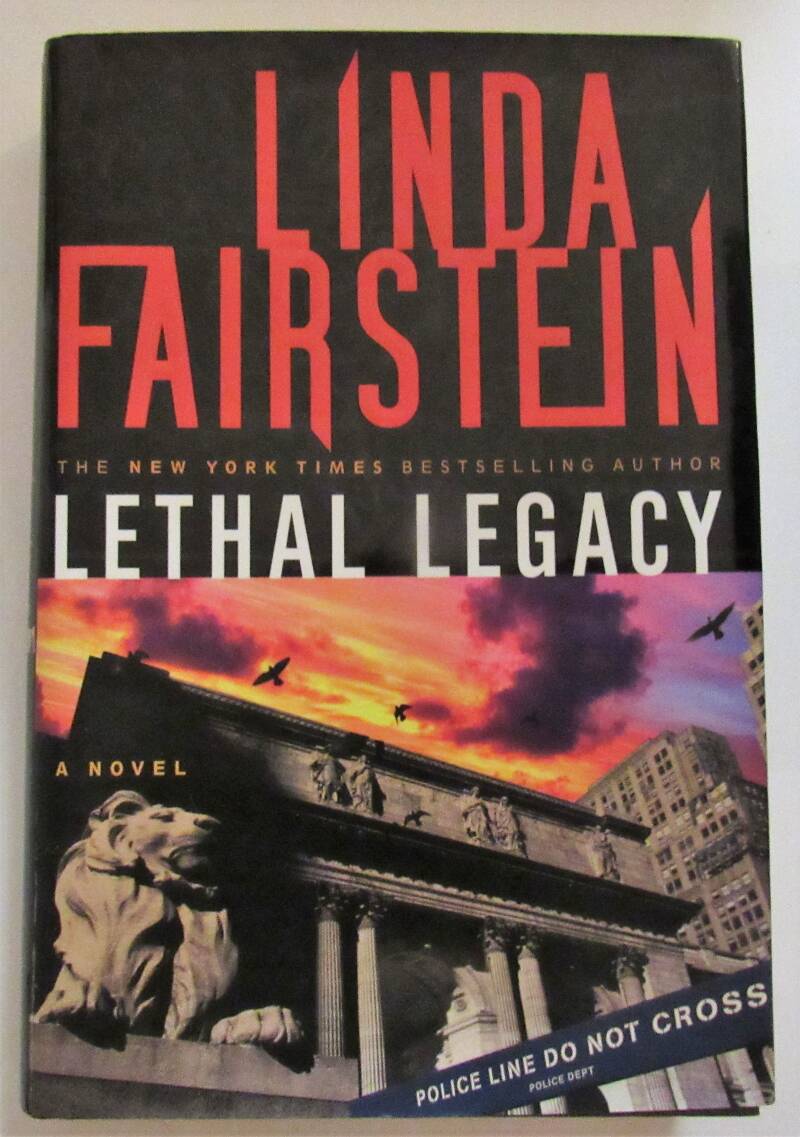 Book 11 in the Alexandra Cooper series. When Assistant District Attorney Alex Cooper is summoned to Tina Barr's apartment on Manhattan's Upper East Side, she finds a neighbor convinced that the young woman was assaulted. But the terrified victim, a conservator of rare books and maps, refuses to cooperate with investigators. Then another woman is found murdered in that same apartment with an extremely valuable book, believed to have been stolen. As Alex pursues the murderer, she is drawn into the strange and privileged world of the Hunt family, major benefactors of the New York Public Library and passionate rare book collectors who may be willing to kill for their treasures.