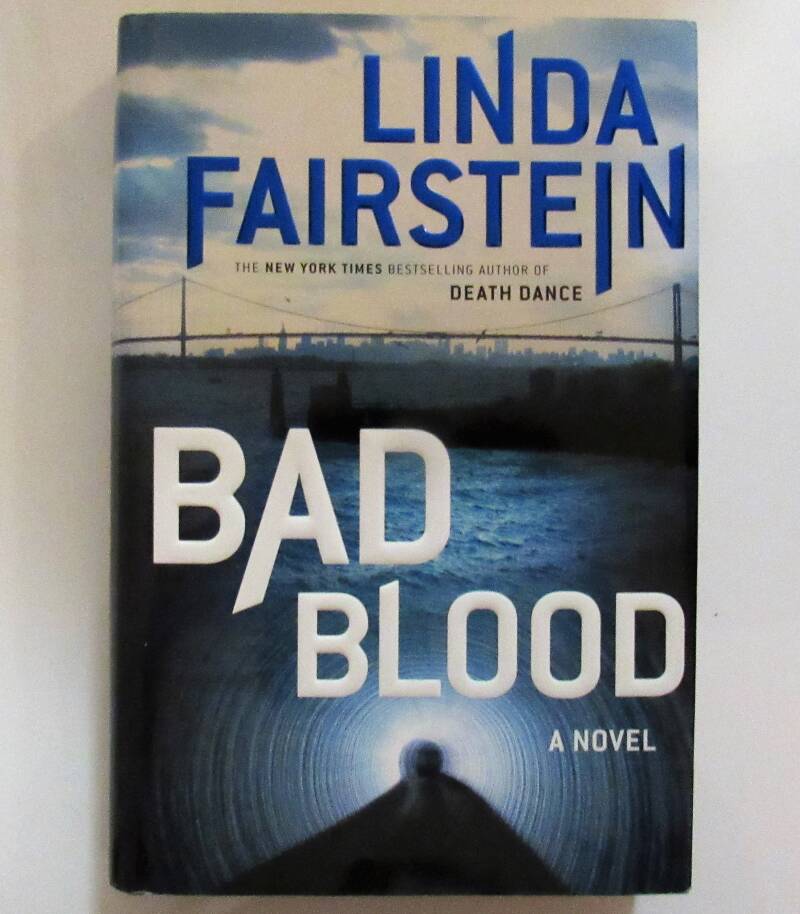 Inscribed "For Mrs. Lee - Have a wonderful holiday! Linda Fairstein, 2007.

Book #9 in Alexandra Cooper series. Defendant Brendan Quillian, a prominent young businessman, is charged with the brutal strangulation of his beautiful young wife, Amanda. His conviction is not a certainty: Quillian was conveniently out of town on the day of the killing, and he has hired a formidable defense attorney who seems one step ahead of Cooper as the trial opens. But with the help of detectives Mike Chapman and Mercer Wallace, she is confident she can prove Quillian paid a hit man to commit the crime.

Halfway through the trial, a major catastrophe alters the course of Alex's case. A cataclysmic ex-plosion rips through New York City's Water Tunnel #3, a spectacular feat of modern engineering that will be completed years in the future. Carved through bedrock six hundred feet underground, the tunnel will replace a vital artery in the city's rapidly deteriorating water supply system. Was the blast caused by terrorism? Political retribution? Or was it merely an accident? Cooper is quickly drawn into the trag-edy when she discovers a strange connection linking Brendan Quillian to the tunnel workers killed in the explosion.

At the same time, Alex meets a mysterious, handsome stranger. Should she get to know him better? Before the answer is clear, she is pulled back into the case, which is becoming more dangerous by the hour. She and Chapman descend deep into the earth to penetrate the subterranean universe of the sandhogs, as the brotherhood of tunnel workers are colorfully known. Their probe soon leads to another murder victim, whose blood may hold the key to Cooper's mesmerizingly complex case. One closely held secret reveals another, and soon Alex discovers that only by unraveling ancient rivalries among sandhog families will she be able to solve the murder of Amanda Quillian—and save her own life as well.