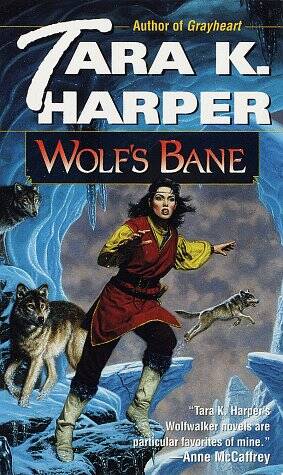 Book 5 in the Wolfwalker Series. She was Dion the Wolfwalker, and through her telepathic bond with the Gray Ones, she could hear the packsong and run with the wolves. And now, as fate ripped from her almost everything she held dear, her wolfbond became her only reason to live, for she could not deny the Call of the wolves to help them. Driven by the need of the Gray Ones, she would seek out and confront the mysterious beings of the sky–the ones who had once brought death to the world. In eight hundred years, no human had survived that contact. But Dion could not avoid it. Only by facing the aliens could she save herself . . . and the future of the wolves!