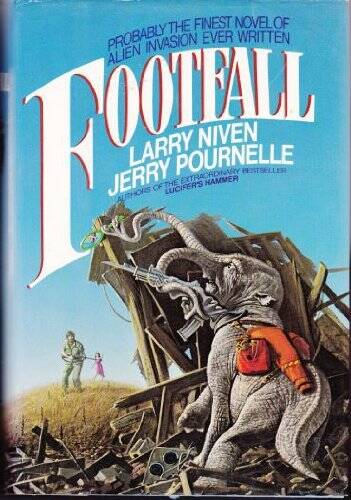 They first appear as a series of dots on astronomical plates, heading from Saturn directly toward Earth. Since the ringed planet carries no life, scientists deduce the mysterious ship to be a visitor from another star.

The world’s frantic efforts to signal the aliens go unanswered. The first contact is hostile: the invaders blast a Soviet space station, seize the survivors, and then destroy every dam and installation on Earth with a hail of asteroids.

Now the conquerors are descending on the American heartland, demanding servile surrender—or death for all humans.