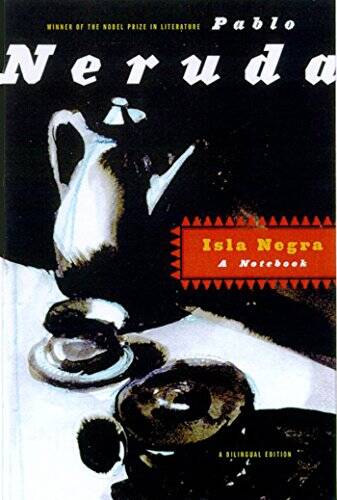 In the over one hundred poems contained in Isla Negra, Pablo Neruda fashioned a kind of poetic autobiography in which he set out to explore and gather the various "lives" or "selves" he had left behind him in the huge span of his writing existence. Written in his "autumnal" period, from the vantage point of Isla Negra, the small village on the Pacific coast of Chile which he came to regard as the center of his world, the book reads like a series of notes in which present and past interact, and is perhaps the most self-confronting of all his collections.