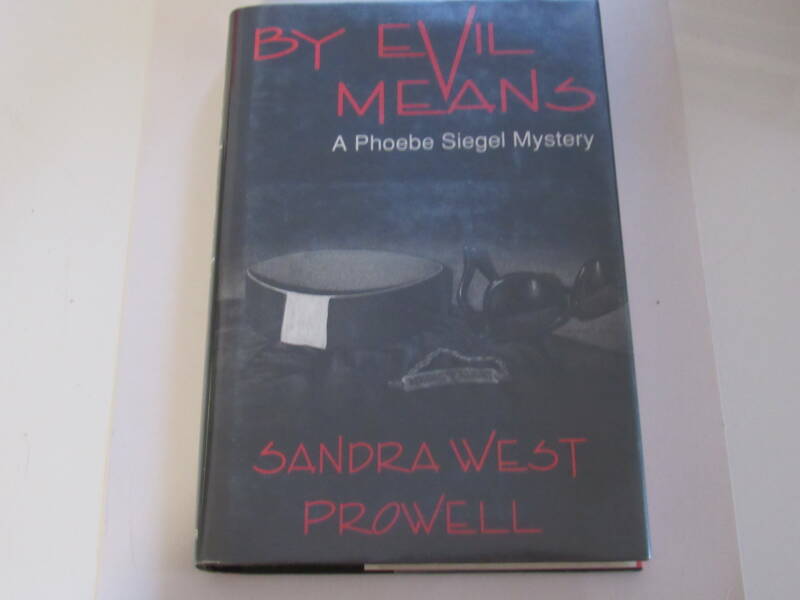 Book #1 in the Phoebe Siegel Mysteries.

Phoebe Siegel has a brother who's a priest; her other brother was a cop and everyone thinks he killed himself. Her sister is a recovering drug addict. And Fee, as the folks in Billings, Montana, call her, is a divorced ex-cop with a private investigator's license. Things could be worse...and they're about to get that way. Just north of Billings, there's a place called Whispering Pines. It's a nice, gentle name, a fitting name for a rehab center. But what happens there is anything but gentle, and the things Phoebe finds out about the people who run it, about her brother, and about some of the other things that happen under the Big Sky, leave the pines anything but whispering. It begins in March, a month Fee usually takes as a vacation because everything awful that has ever happened to her has happened then. But the woman seeking help with her daughter has an ace up her sleeve. In the file she turns over there's a picture of a young woman wearing a silver Medic-Alert bracelet - and that little piece of jewelry belonged to Phoebe's dead brother. From City Hall to the run-down church where Fee's brother is pastor, from the closely guarded grounds of Whispering Pines to the back alleys of Billings, Phoebe establishes the links in the chain of events that have bound the innocent and led to cover-ups, bribery, and murder.