The Man With a Thousand Names by A.E. Vogt 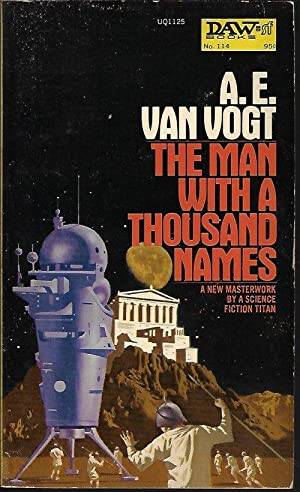 Although thirty light years distant, Mittend was Earth's nearest habitable planet. So the bored young heir, Steven Masters, contrived to join the first manned expedition just for a bit of excitement. When he found himself suddenly back on Earth in another man's body, it was more than he had expected. What then followed was a veritable kaleidoscope of events that was to involve him in multiple personalities, in more expeditions to Mittend, and in the affairs of the entity called Mother for whom Mittend itself was just a means to an end-and Steven Masters the handy next step in a galactic program.