The Philosophy of Santayana by Irwin Edman (Modern Library) 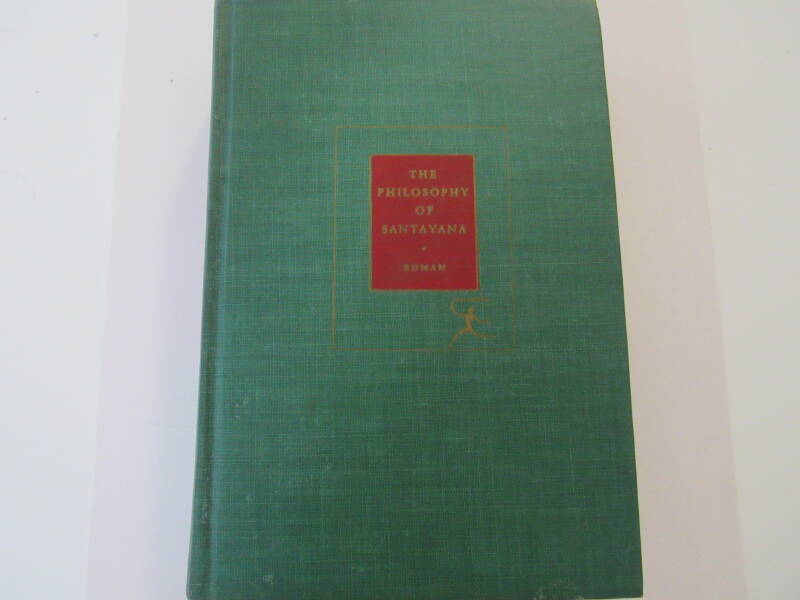 A thorough look at the philosophy of George Santayana, a 19th and 20th century philosopher who is perhaps best known for his phrase "Those who cannot remember the past are condemned to repeat it". He was profoundly influenced by Spinoza and focused in areas of moral, political, and religious philosophy as well as philosophy of metaphysics.