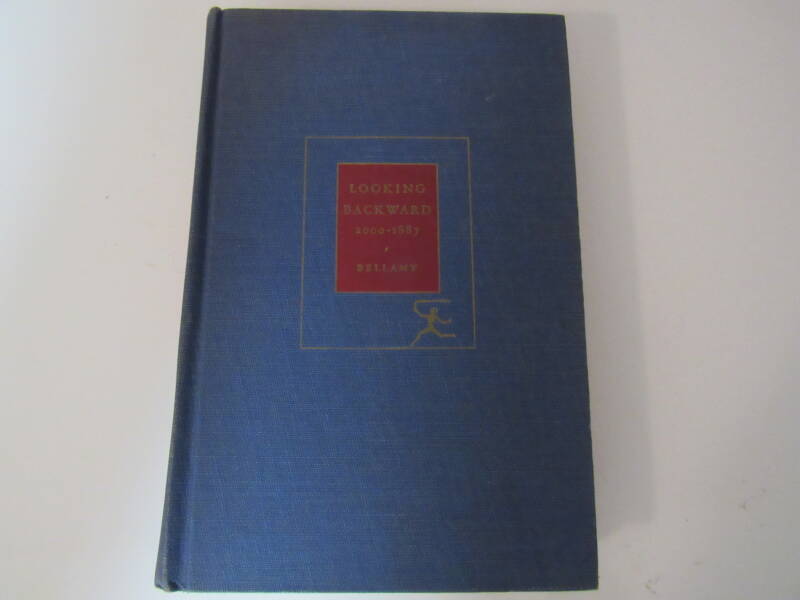 Edward Bellamy's classic Utopian novel was widely received when first published in the 19th century and has been translated into over twenty languages becoming the most widely read novel of its time.

A young Boston gentleman is mysteriously transported from the nineteenth to the twenty-first century -- from a world of war and want to one of peace and plenty. This brilliant vision became the blueprint of utopia that stimulated some of the greatest thinkers of our age.