The Sea and the Jungle by H.M. Tomlinson (Modern Library) 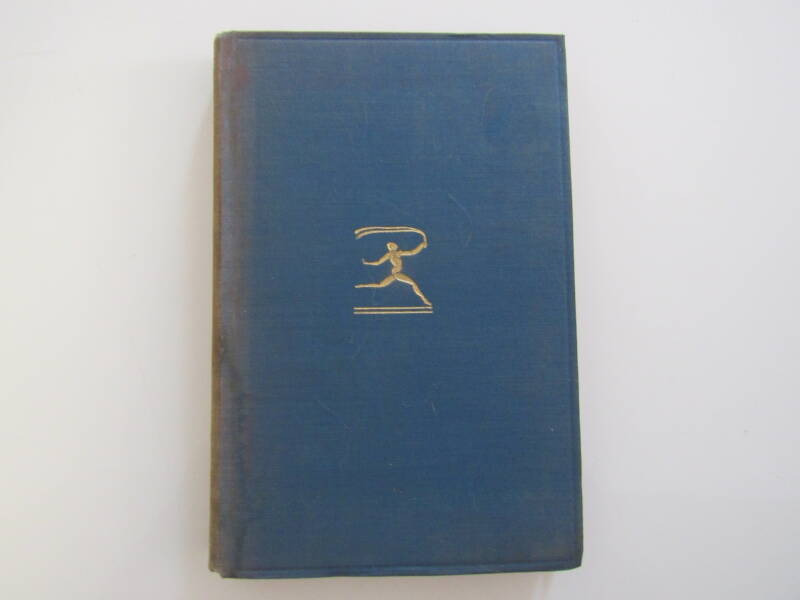 Considered a masterpiece of travel literature for nearly a century, The Sea and the Jungle is a wise and witty book of firsts: ostensibly a lighthearted story of a Londoner's first ocean voyage, it is also a carefully crafted journalistic account of the first successful ascent of the Amazon River and its tributary, the Madeira, by an English steamer. First published in 1912, The Sea and the Jungle remains one of the most popular accounts of a traveler's experience in Amazon.