Grain-Mills and Flour in Classical Antiquity by L.A. Moritz 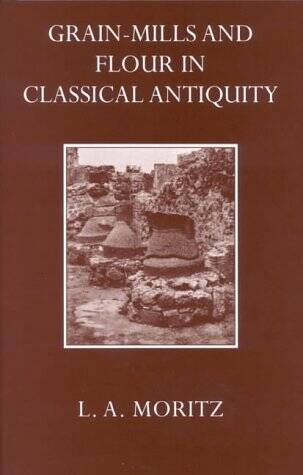 Beginning with a review of the milling implements and equipment of Greece and Rome, this study argues that the grain-mill underwent two fundamental changes in its history and that one of these - the invention of the rotary mill - took place in classical antiquity at a time much later than used to be believed. The second part of the study deals with the meal and flour used for bread, ending with a detailed analysis of the relevant evidence described in the eighteenth book of Pliny's Natural History .