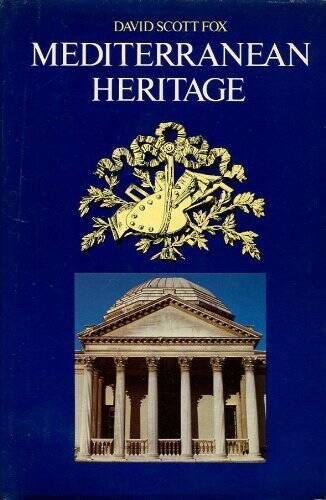 Mediterranean Heritage, first published in 1978, offers a wide-ranging and perceptive discussion of the often concealed links between English culture and the common heritage of Western Europe: the Graeco-Roman legacy of the Mediterranean.

There seems to have been no time when England has not been in touch with the civilisations of Greece and Italy: even Stonehenge, the most dramatic survivor of our remotest past, has a carved dagger of Mycenaean pattern among its ornaments. The pioneers of a distinctly English creative vision – Shakespeare, Sidney, Milton – clearly looked to Italy. Throughout the eighteenth century ‘grand tourists’ found southern Europe irresistible. The Romantics all became enraptured by the Mediterranean, and passed on their fascination in some of the most passionate poetry in English.

Appearing at a time which England is more obviously a part of Europe than she has been for sixteen hundred years, Mediterranean Heritage provides valuable insights into the origins of our culture’s greatest achievements.