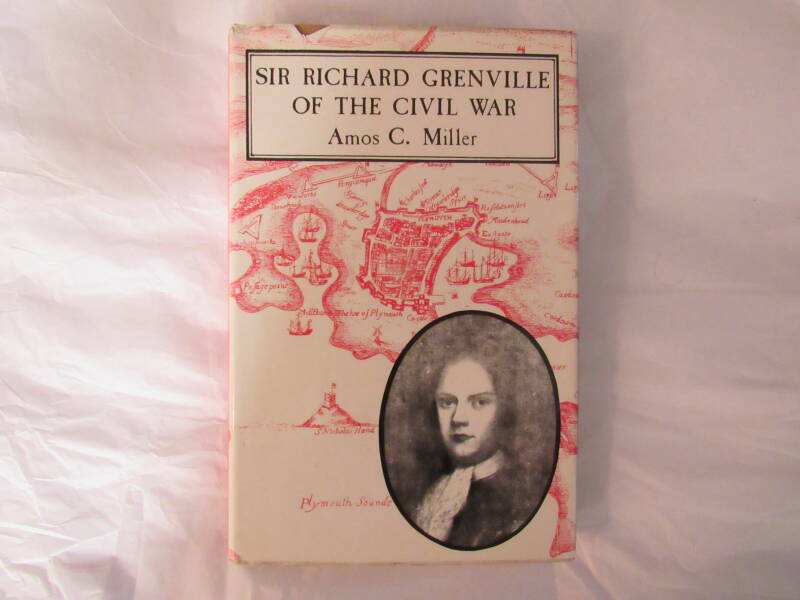 Sir Richard Grenville was one of the most interesting military figures of his age. Hero of the siege of Plymouth and of the battle of Lostwithiel, the last great Royalist victory, he had deserted Parliament to become one of the foremost Royalist leaders in the West.nnAs a professional soldier he served in Germany, Spain, France, Scotland and Ireland. The study of his career throws light on many aspects of both military and political history and, following the victory at Lostwithiel, offers fresh insight into the reasons for the decline of the Royalist cause. After the Civil War he spent many years in exile intriguing for the recovery of his fortunes and the restoration of Charles II.nnGrenville's life was profoundly influenced by marriage to a strong-willed woman who brought imprisonment and financial ruin upon him. nnBased on a wide range of sources, this first detailed biography of Grenville provides a penetrating study of his complex character.nnThe book will be welcomed by students of the Civil War everywhere and especially by those in the West, where the memory of his exploits is still fresh. It is also a valuable contribution to 17th century history and, as a well-researched and well-written account of a strong character in the heroic mould, it is a biography that will appeal to many general readers with no special interest in that century or its great conflict.