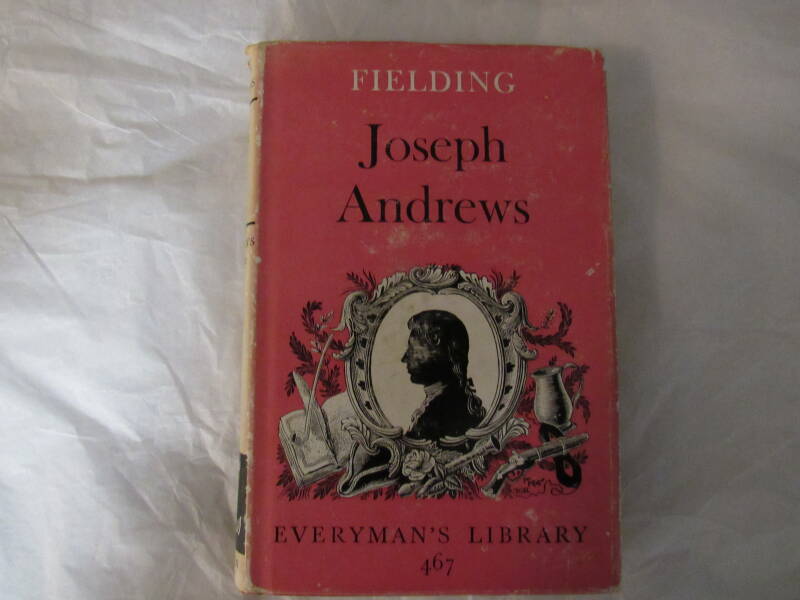 Joseph Andrews refuses Lady Booby's advances, she discharges him, and Joseph — in the company of his old tutor, Parson Adams (one of the great comic figures of literature) — sets out from London to visit his sweetheart, Fanny. Along the way, the two travelers meet with a series of adventures — some hilarious, some heartstopping — in which through their own innocence and honesty they expose the hypocrisy and affectation of others. Joseph Andrews started out as a parody of Richardson's Pamela, but soon left that purpose behind and now is regarded as the first English realistic novel.