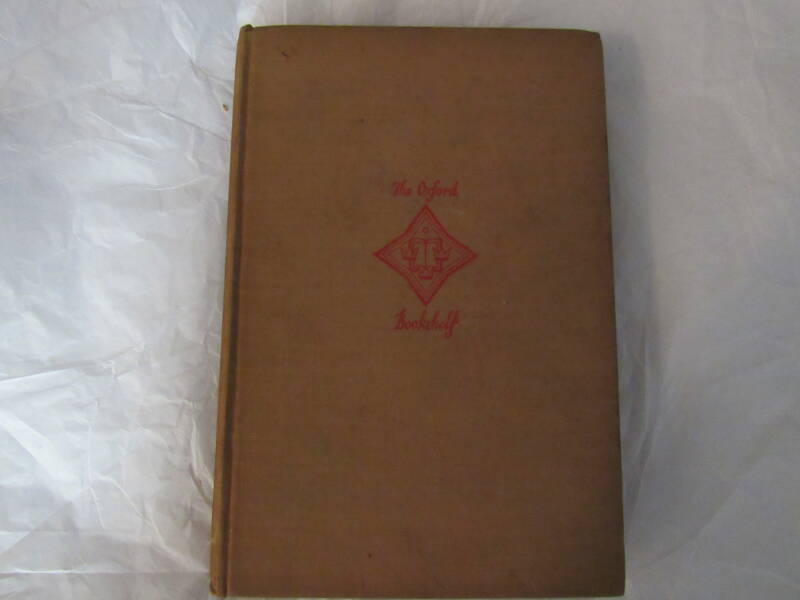 Introduction and notes by Robert Bridges and also Charles Williams.

Relatively unknown in his own lifetime, Gerard Manley Hopkins is the now accredited as the author of some of the finest and most complex poems in the English language. As a Victorian poet, Roman Catholic convert, and Jesuit priest, Hopkins pioneered a revolutionary form of meter he termed “sprung rhythm” in his first major work, “The Wreck of the Deutschland.” This poem, like most of Hopkins’ work, reflects both his belief in the doctrine that human beings were created to praise God as well as his commitment to the Jesuit practices of meditation and spiritual self-examination. Hopkins’ poetry is unconventional in its sensitivity to alliteration, assonance and consonance, as well as its characteristic diction and phrasing. This volume includes some of his most famous works: