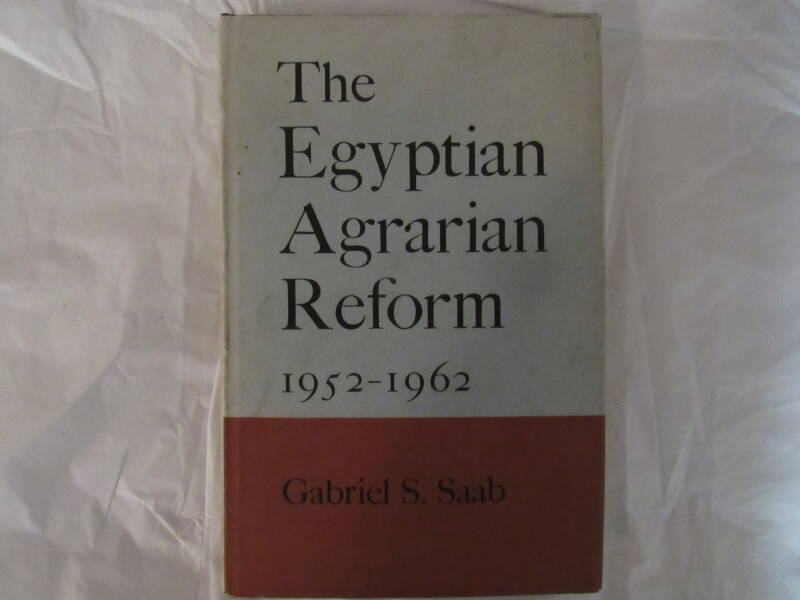 The revolutionary regime instituted land reforms in Egypt shortly after its inception in 1952. This book is a description of various measures adopted and the success achieved in agrarian reform in Egypt during 1952-1962. In Egypt the objectives of the land redistribution were: (1) satisfaction of land-hunger of the landless rural community; (2) improvement in the rural living condition; and (3) expansion of agricultural productive capacity. The fixation of 200 feddans as a maximum land holding per person, expropriation of land in excess of that limit, and the subsequent distribution of land to landless rural people on instalment payments went a long way in satisfying the land-hunger in the sparsely-populated delta regions. In the densely-populated regions, al¬though land-hunger of the landless rural community was not satisfied, the fixa¬tion of three years as a minimum period for farm lease and prohibition of evic¬tion of tenantsand share-croppers during the first years after the Agrarian Re¬form alleviated the position of the tenants and the share-croppers.