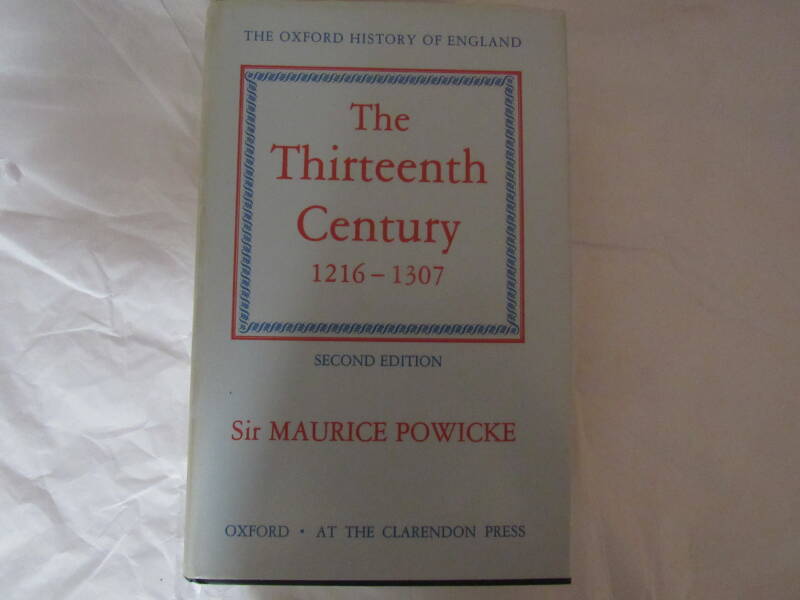 Some sunning of jacket, else very good+/fine condition.

Focusing on a formative age in English history, this book covers the long reigns of Henry III--whose authority was challenged by Simon de Montfort bringing England to civil war in 1264--and Henry's son, Edward I, remembered for his efforts to subjugate the Scots and the Welsh, but also as "the English Justinian" because of the wide range of new laws issued during his reign. Powicke studies the successive involvement of both kings with the crusades and France, the powers and position of the clergy, and the development and administration of the Royal Household.