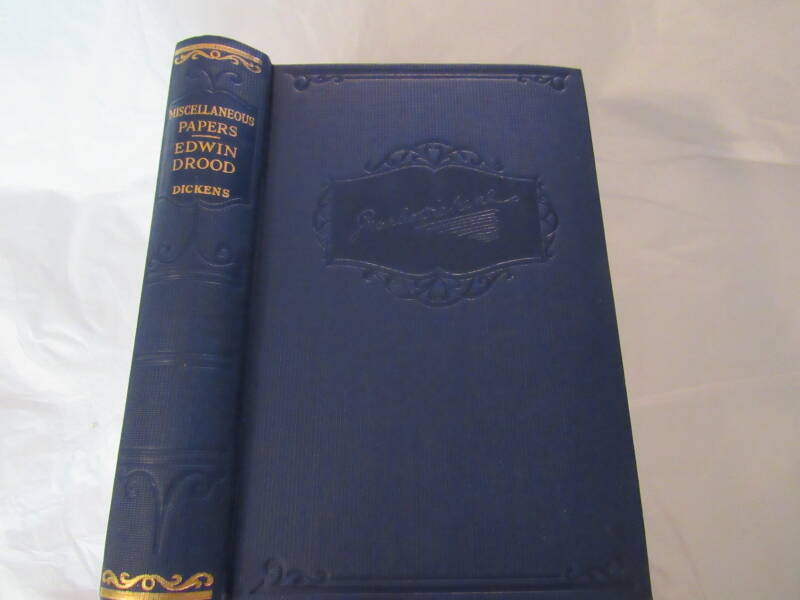 Miscellaneous Papers: Apart from the novels, Dickens wrote much else which is worthy of preservation. He was a writer of insatiable curiosity and his interests in the widest range of subjects can be traced through the pages and articles which he scattered over a long life throughout various periodicals and magazines with which he was associated at various times.

Edwin Drood – The Mystery Of Edwin Drood: Dickens’s last novel, left unfinished when he died in June 1870, is set in an English cathedral town. It tells the potentially sordid tale of an opium addict, John Jasper; Rosa Bud, the woman he loves; Edwin Drood, who disappears during a Christmas Eve storm; and Dick Datchery, the detective in charge of the case, who is obviously not what he seems. Although many endings to the tangled story have been proposed, Dickens’s intentions are unknown.