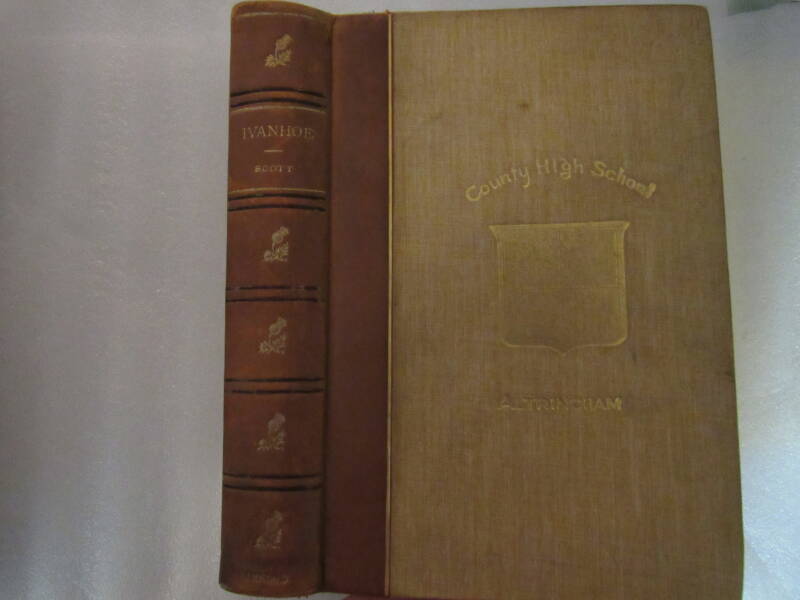 Medieval England. King Richard the Lion-hearted, coming home from the Crusades, has been captured and imprisoned in Austria. His wicked brother, John, has seized the throne and refuses to pay Richard’s ransom. Meanwhile the conflict between Saxon and Norman threatens to turn into civil war.

Standing above it all is Wilfred of Ivanhoe, the disinherited son of Cedric, a Saxon noble. Ivanhoe enraged his father by following the Norman Richard to the Crusades. Now back in England, he wants to help rescue Richard—and marry Cedric’s ward, Rowena. But Cedric has pledged her to a highborn Saxon in hopes of creating a new Saxon royal line. To this mix Walter Scott adds several ferocious Norman villains, the legendary Robin Hood, a Shakespearean “wise fool” who constantly offers wryly sardonic comments on the action, and a sidelong look at English anti-Semitism, as a pair of Jewish characters, the beautiful Rebecca and her father, Isaac of York, alternately protect and garner protection from Ivanhoe.