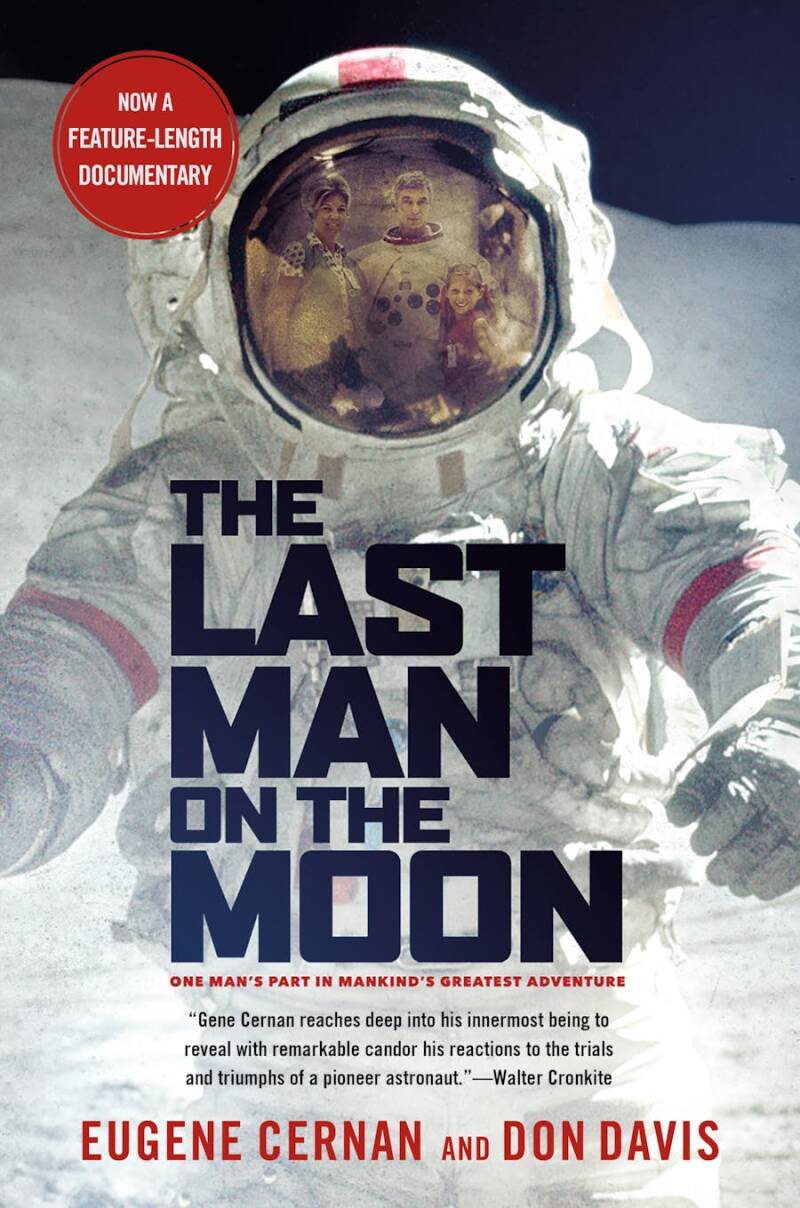 The basis of the 2014 award-winning feature-length documentary! A revealing and dramatic look at the inside of the American Space Program from one of its pioneers.

Eugene Cernan was a unique American who came of age as an astronaut during the most exciting and dangerous decade of spaceflight. His career spanned the entire Gemini and Apollo programs, from being the first person to spacewalk all the way around our world to the moment when he left man's last footprint on the Moon as commander of Apollo 17.

Between those two historic events lay more adventures than an ordinary person could imagine as Cernan repeatedly put his life, his family and everything he held dear on the altar of an obsessive desire. Written with New York Times bestselling author Don Davis, The Last Man on the Moon is the astronaut story never before told - about the fear, love and sacrifice demanded of the few men who dared to reach beyond the heavens for the biggest prize of all - the Moon.