The 3 Stigmata of Palmer Eldritch by Philip K. Dick 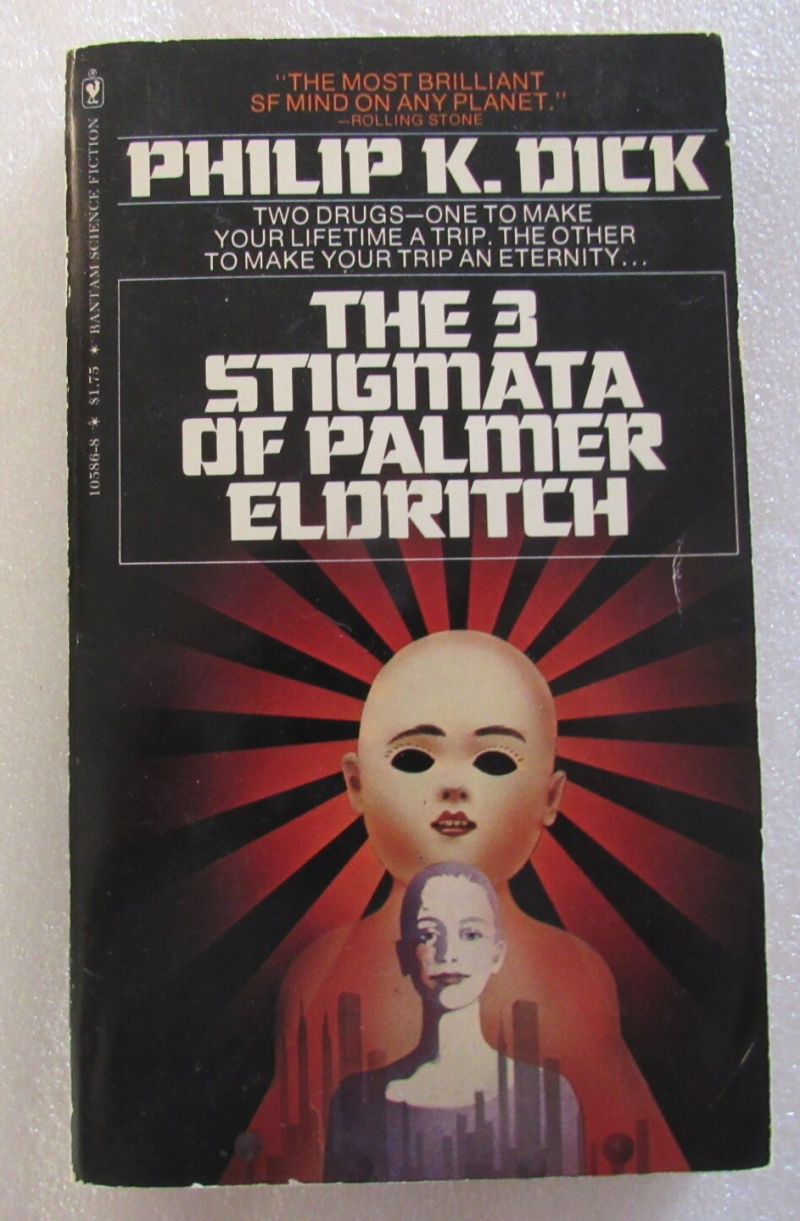 Philip K. Dick's reputation as perhaps the greatest contemporary sf writer has grown steadily since his death. The Three Stigmata of Palmer Eldritch is, by universal consent, one of his three key novels, and the book in which he first took his perennial interest in the fragile nature of reality to a new level of imaginative intensity.

In the overcrowded world and cramped space colonies of the late 21st century, tedium can be endured through the drug Can-D, which enables users to inhabit a shared illusory world. When industrialist Palmer Eldritch returns from an interstellar trip, he brings with him a new drug, Chew-Z. It is far more potent than Can-D, but threatens to plunge the world into a permanent state of drugged illusion controlled by the mysterious Eldritch.