Beyond Heaven's River by Greg Bear 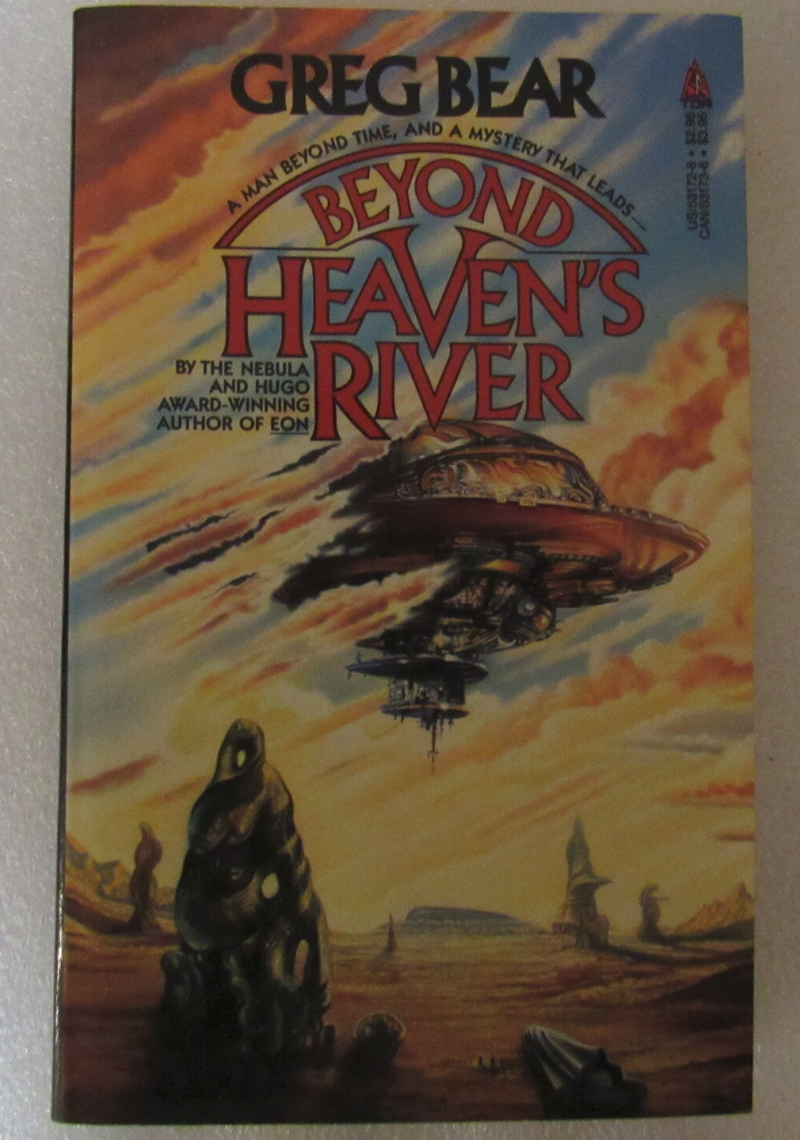 Kawashita had passed up the chance to die honourably, to go down with the mortally wounded carrier HIRYU. And when the alien spacecraft plucked him from the sea near Midway, he was sure he'd made the wrong choice: now he would certainly die, but it would be alone and without honour. But the aliens did not kill him. Instead, they gave him a world of his own, a world in which he was supreme master, able to recreate and alter history, to indulge any fantasy. Then suddenly, he was once again amongst humans - for whom World War II was a half-forgotten memory, four centuries past . . .