The Bridge Over the River Kwai by Pierre Boulle 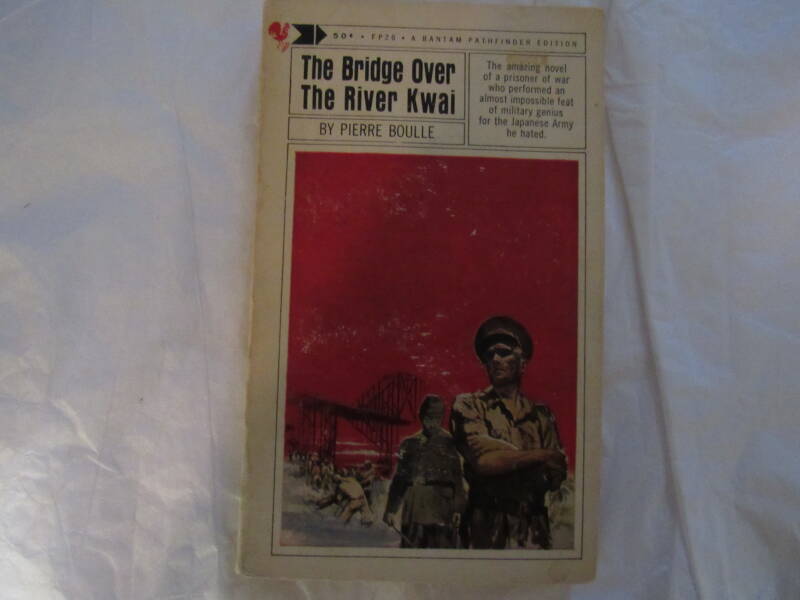 1942: Boldly advancing through Asia, the Japanese need a train route from Burma going north. In a prison camp, British POWs are forced into labor. The bridge they build will become a symbol of service and survival to one prisoner, Colonel Nicholson, a proud perfectionist. Pitted against the warden, Colonel Saito, Nicholson will nevertheless, out of a distorted sense of duty, aid his enemy. While on the outside, as the Allies race to destroy the bridge, Nicholson must decide which will be the first casualty: his patriotism or his pride.