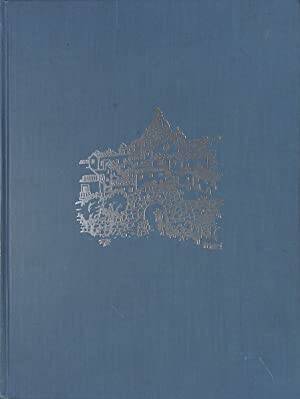 No Slipcase. Some wear to top of spine. Light wear to cover, corners rubbed.

A classic novel. Joseph Conrad’s foresight and his ability to distill human adventure from complex historical circumstances were so keen that his greatest novel, Nostromo—though more than a century old—says as much about Latin America as any recent account of that region’s turbulent political life.

Conrad’s story is set in the fictional Costaguana, a South American republic with a troubled history of tyranny and revolution. When wealthy businessman Charles Gould decides to use his valuable silver mine to support the current dictator in hopes of achieving stability, he instead sets off a new round of chaos and warfare. Fearful that his silver will fall into the hands of invading revolutionaries, Gould entrusts Nostromo—a man of the people considered by all to be incorruptible—with the task of escaping with and hiding a boatload of ingots from the mine. Nostromo’s heroic actions save his city from revolution, but the fate of the silver becomes his dark secret, one that will destroy him.