Capitalism, Socialism, and Democracy by Joseph A. Schumpeter 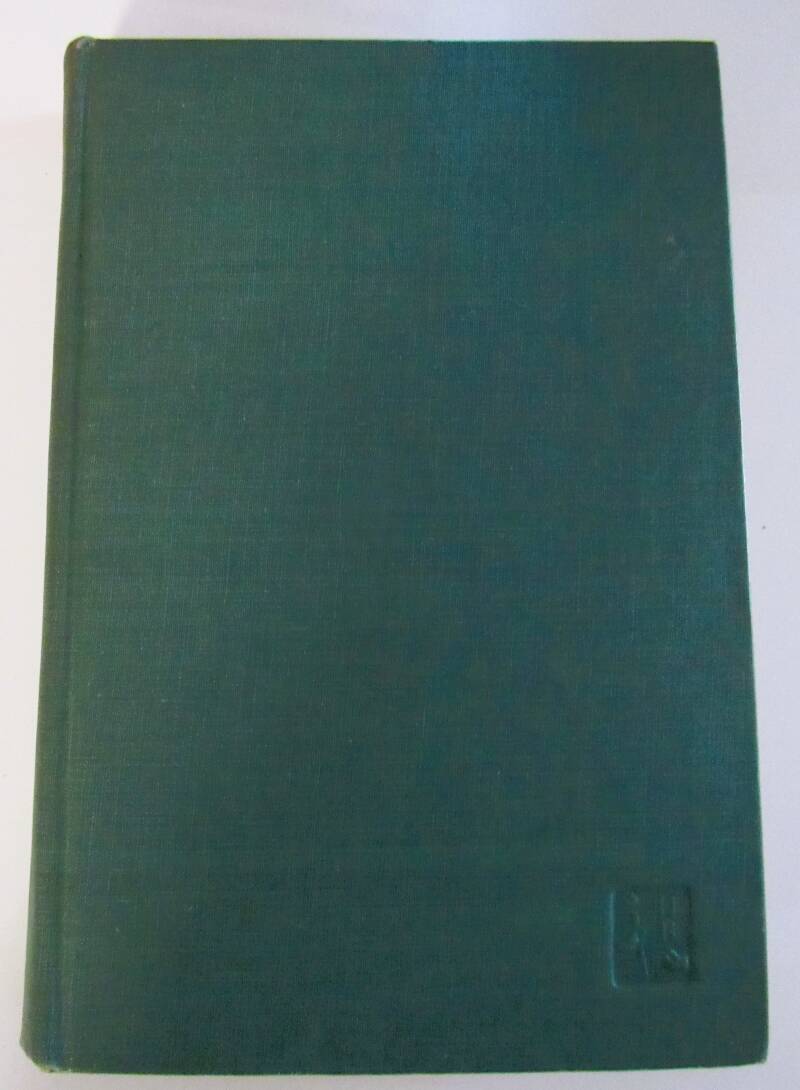 Capitalism, Socialism and Democracy remains one of the greatest works of social theory written this century. When it first appeared the New English Weekly predicted that 'for the next five to ten years it will cetainly remain a work with which no one who professes any degree of information on sociology or economics can afford to be unacquainted.' Fifty years on, this prediction seems a little understated.

Joseph Schumpeter himself is best known for the theory laid down in this book in which he predicted Capitalism would destroy itself.

Book in very good condition with mild shelf-wear to corners and edges.