The Portrait of a Lady by Henry James (Modern Library) 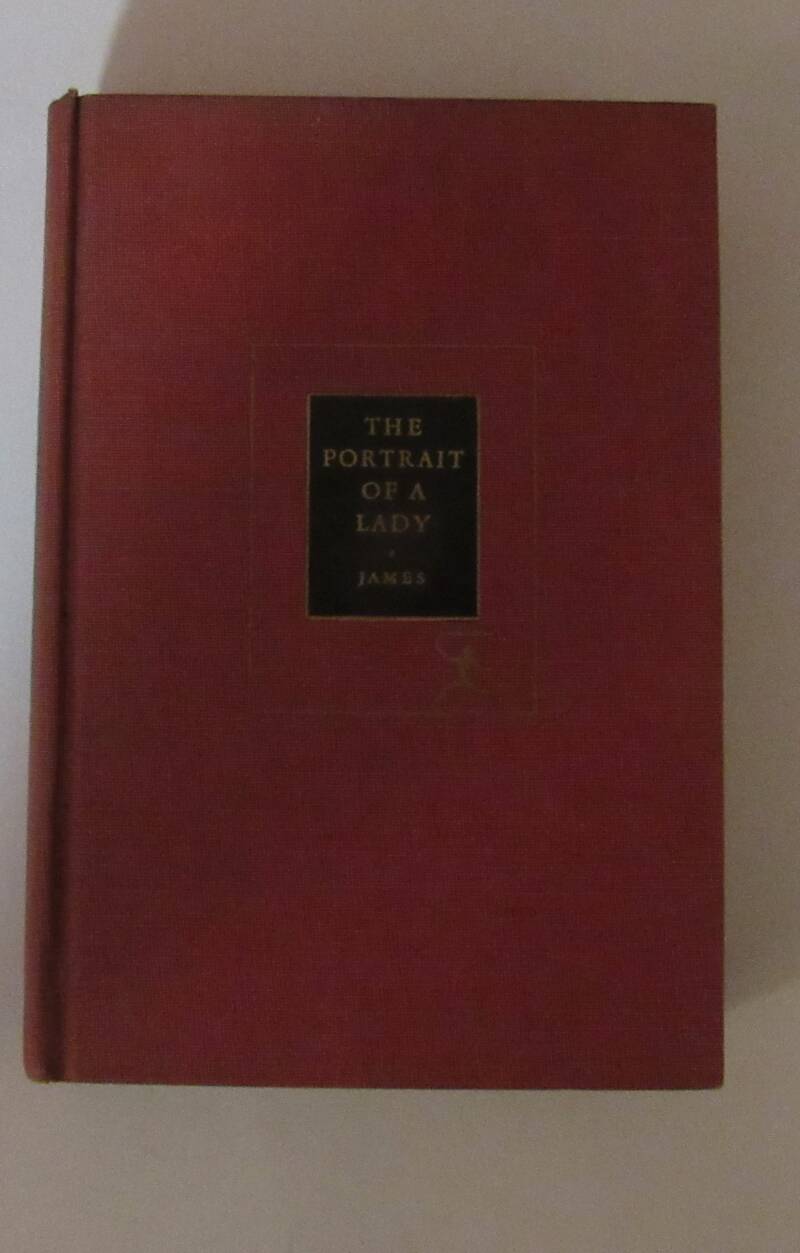 One of the great heroines of American literature, Isabel Archer, journeys to Europe in order to, as Henry James writes in his 1908 Preface, “affront her destiny.” James began The Portrait of a Lady without a plot or subject, only the slim but provocative notion of a young woman taking control of her fate. The result is a richly imagined study of an American heiress who turns away her suitors in an effort to first establish—and then protect—her independence. But Isabel’s pursuit of spiritual freedom collapses when she meets the captivating Gilbert Osmond. “James’s formidable powers of observation, his stance as a kind of bachelor recorder of human doings in which he is not involved,” writes Hortense Calisher, “make him a first-class documentarian, joining him to that great body of storytellers who amass what formal history cannot.”