The Thesmophoriazusae of Aristophanes by Benjamin Bickley Rogers 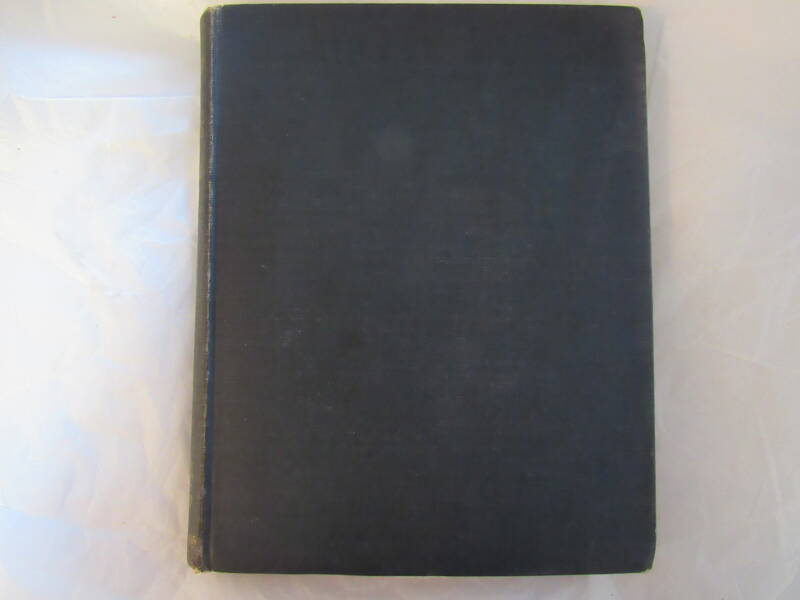 one of eleven surviving plays by Aristophanes. It was first produced in 411 BC, probably at the City Dionysia. The play's focuses include the subversive role of women in a male-dominated society; the vanity of contemporary poets, such as the tragic playwrights Euripides and Agathon; and the shameless, enterprising vulgarity of an ordinary Athenian, as represented in this play by the protagonist, Mnesilochus