The Civil Wars by Julius Caesar 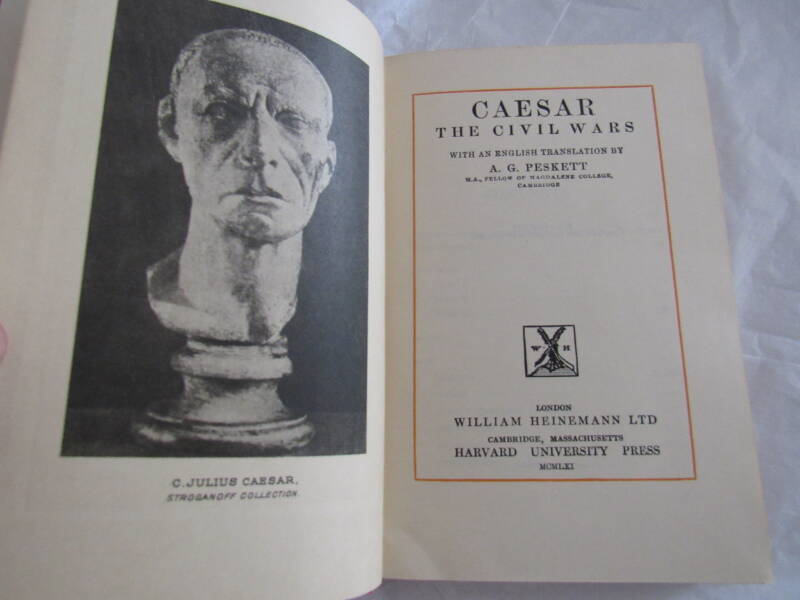 A military leader of legendary genius, Caesar was also a great writer, recording the events of his life with incomparable immediacy and power. The Civil War is a tense and gripping depiction of his struggle with Pompey over the leadership of Republican Rome - a conflict that spanned the entire Roman world, from Gaul and Spain to Asia and Africa. Where Caesar's own account leaves off in 48 BC, his lieutenants take up the history, describing the vital battles of Munda, Spain and Thapsus, and the installation of Cleopatra, later Caesar's mistress, as Queen of Egypt. Together these narratives paint a full picture of the events that brought Caesar supreme power - and paved the way for his assassination only months later.