Men From Earth by Buzz Aldrin 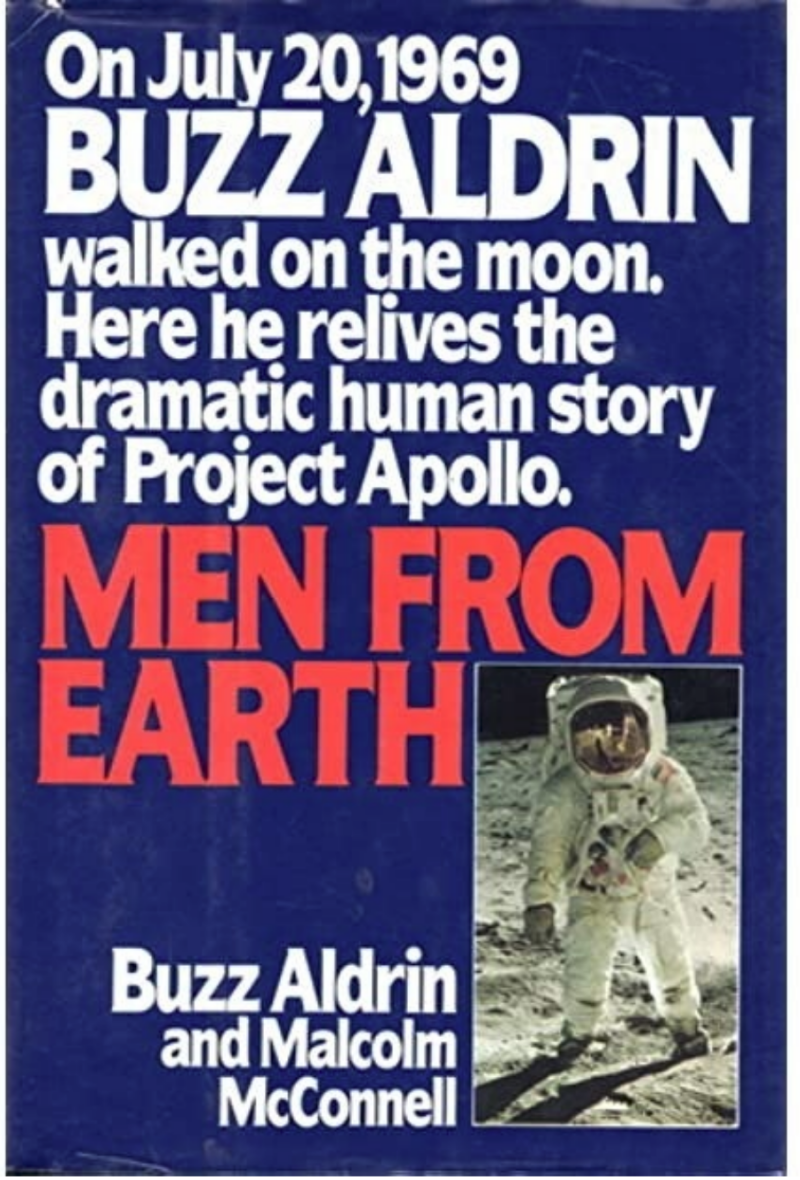 Previous owner's inscription on front endpaper, else in fine condition.

On July 20, 1969, Apollo 11 astronauts Buzz Aldrin and Neil Armstrong landed their Lunar Module on the moon's Sea of Tranquility and became the first two humans to walk on the moon. This unprecedented heroic endeavor was witnessed by the largest worldwide television audience in history. Marking the 20th Anniversary of the Apollo 11 lunar landing, Buzz publishes Men From Earth, a detailed and astonishing account of America's race with the Soviets to the moon. The book ends with an epilogue venturing Outward, which looks toward future space travel through the year 2009.