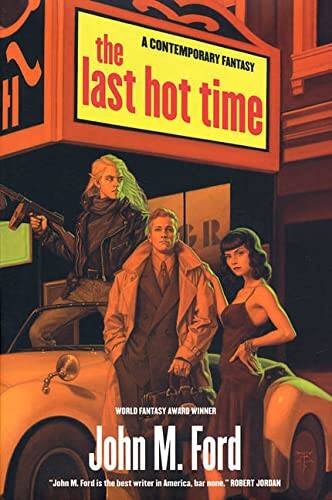 When Danny Holman leaves the cornfields of Iowa for the bright lights of Chicago, he expects his life to change. He just can't guess how much and how fast. A violent incident on the road brings Danny the favor of a man known only as Mr. Patrise, who gives Danny a job, a home, and a new identity.

The City is a different world from the one Danny — now called Doc — knew, and literally so. Long-vanished powers have returned, and more is going on in the streets than nightlife and street warfare. Power is gathering: a power rooted in terror, madness, and death. To fight it will require Doc to face what he fears most. To defeat it will take something more than courage.