The Conquest of Mexico by William H. Prescott (V1 + VII) 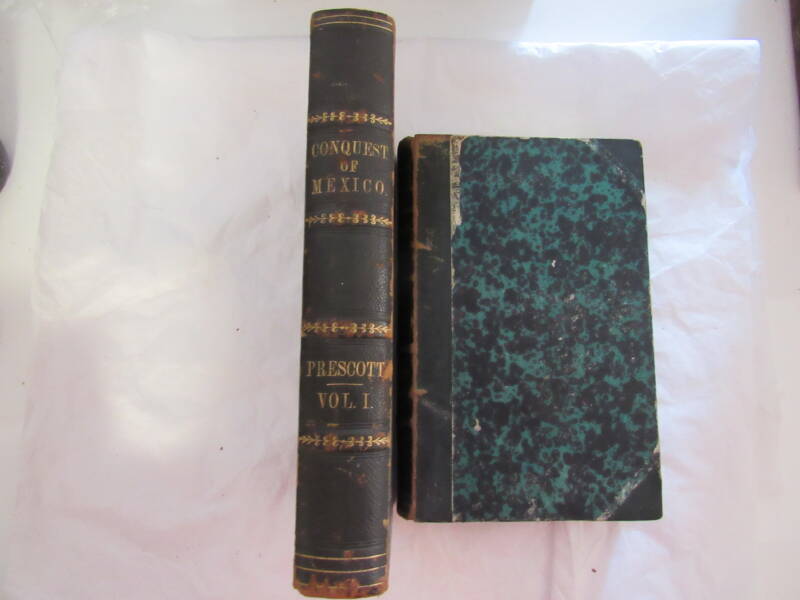 "with a preliminary view of the Ancient mexican Civilization and the life of the conquerer Hernando Cortez.

“It is a magnificent epic,” said William H. Prescott after the publication of History of the Conquest of Mexico in 1843. Since then, his sweeping account of Cortés’s subjugation of the Aztec people has endured as a landmark work of scholarship and dramatic storytelling. This pioneering study presents a compelling view of the clash of civilizations that reverberates in Latin America to this day.

“Regarded simply from the standpoint of literary criticism, the Conquest of Mexico is Prescott’s masterpiece,” judged his biographer Harry Thurston Peck. “More than that, it is one of the most brilliant examples which the English language possesses of literary art applied to historical narration. . . . Here, as nowhere else, has Prescott succeeded in delineating character. All the chief actors of his great historic drama not only live and breathe, but they are as distinctly differentiated as they must have been in life. Cortés and his lieutenants are persons whom we actually come to know in the pages of Pres-cott. . . . Over against these brilliant figures stands the melancholy form of Montezuma, around whom, even from the first, one feels gathering the darkness of his coming fate. He reminds one of some hero of Greek tragedy, doomed to destruction and intensely conscious of it, yet striving in vain against the decree of an inexorable destiny. . . . [Prescott] transmuted the acquisitions of laborious research into an enduring monument of pure literature.”

Marbled board , three quarters bound in leather, thinning along spine and general edgewear. Mild foxing throughout. With maps and illustrations. Overall in very good condition for both volumes